Hello all! Sorry for not being so active here on Patreon lately, but I was really busy with my work and recently I had a surgery on both eyes because a blurry  vision problem that hopefully has been resolved now (but I still need to rest some days more) 🙂

So what happened recently? Well, if you had a look to my page on GitHub dedicated to my Hollywood libraries you can seen that there was some activities.

From my last post I’ve updated the Debug library and I’ve added the DateTime library, this one can help you with several functions to compute and compare dates, it also offers a date object with some methods to handle date and time.

Here is what Date & Time lib has to offer:

As a final note I want to thank amiga23 which opened an issue on GitHub that allowed me to fix a bug on the JSON decoder library, it was rised when an empty object was encountered, the decoding function was crashing because an infinite recursive loop that was causing a stack overflow error, this has been fixed 😀

Happy coding to all! 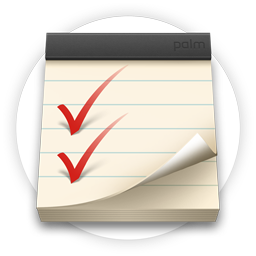 Working on the ListView class HGui 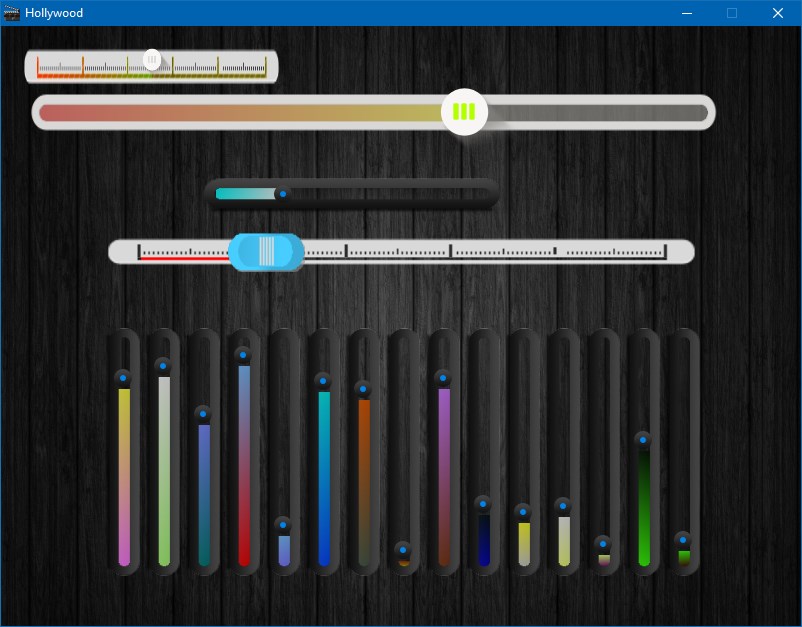 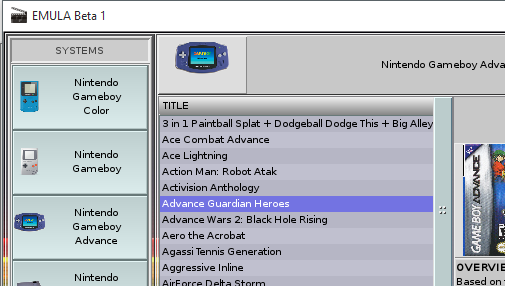 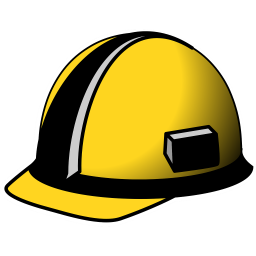